In the Daurada Coast, we promote the gastronomic and tourist offers all the year round and on this occasion we give the welcome to the autumn with two big very different events between, but that every time brings more followers, the Jornades de l’Oli Nou de Cambrils and the Championship of the World: Rally RACC Catalonia – Costa Daurada.

Consult the program of the RallyRACC Catalunya-Costa Daurada

“The cuisine is the landscape placed in the casserole”, said the writer Josep Pla and if we think of the landscape of the Daurada Coast, it is certainly the sea, with fish and seafood as protagonists.However, in the city of Cambrils, the main reference of the gastronomic culture of the Daurada Coast, in addition to promoting products such as fish, we also promote the extra virgin olive oil Protected Denomination of Origin  Siurana, which year after year has obtained prizes for being considered as the best in Spain in its category of ripe fruit.

Reserve your lodging at Fonda El Camí and enjoy an unforgettable get-away on the Daurada Coast.

The Rally Catalunya officially RallyRACC Catalunya-Costa Daurada (Rally of Spain), is an automotive event of rally that is disputed annually in Catalonia, from year 1957 and organized by the RACC. In 5, 6, 7 and 8 October are choosing this year for the Costa Daurada to host the most spectacular competition on the four wheels of all that are disputed in the area.The competition will take place in various parts of the region and as each year Salou will be the epicenter of the new edition of the test of Spain of the World Rally and will be held during the three days the theme park of park of PortAventura. The race will be decisive in the fight for the title, because will be the last race to conclude th Word Rally Championship. 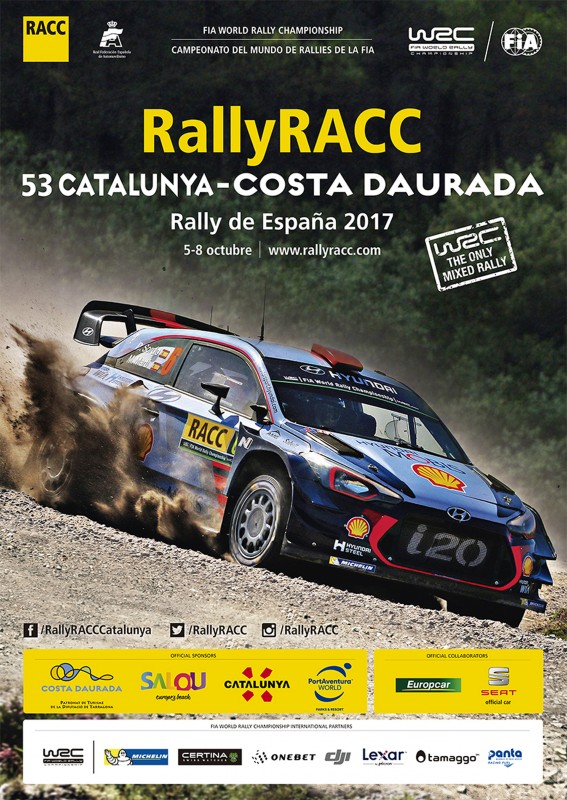 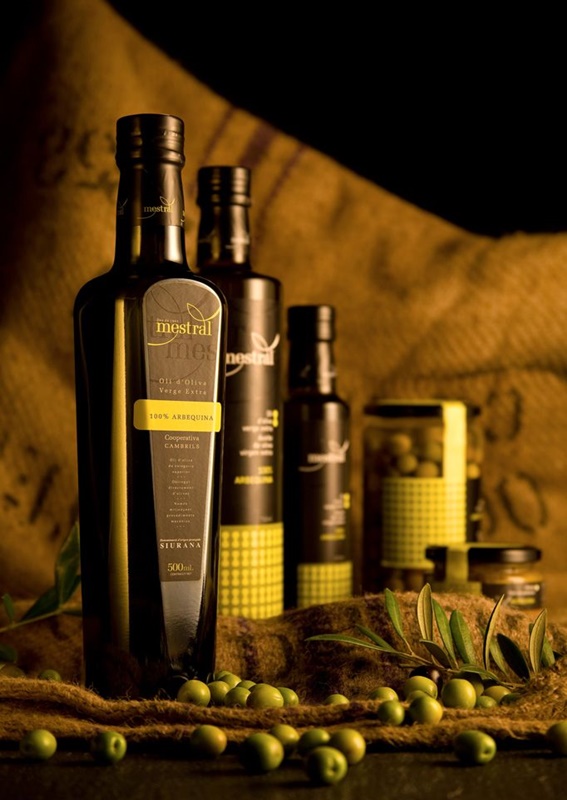 The Jornades de l’Oli Nou in Cambrils is a proposal organized by the Agricultural Cooperative of Cambrils and the Department of Economic Promotion that aims to promote the oil of the area, not only through the campaign offered by the new oil ( green gold with which you can enrich all your dishes), but also taste it in aperitif format in different restaurants in Cambrils as in the Restaurant Fonda El Camí.
The Jornades de l’Oli Nou in Cambrils will be celebrated from 10 October 2017 to 5 November and will be enlivened with various activities and a gastronomic route, as well as tastings and sale of products related to the new local oil Oli d’Oliva Extra Verge Extra DO Siurana.

At Hotel El Camí we have prepared our best rooms for this great motor event, offering all the attendants to the RallyRACC Catalunya-Costa Daurada, accommodation in our comfortable rooms designed to cover all your personal needs and so you can relax and recharge batteries after intense and exciting stages.

In our Restaurant Fonda El Camí, you can enjoy the new local oil Oli d’Oliva Extra DO Siurana, integrated in our best seafood cuisine, in varied recipes elaborated and in rich and healthy dishes like salads and rich breakfasts with freshly toasted bread slices with mature tomato. This autumn come to Cambrils and enjoy the best ripe olive oil of Spain Oli d’Oliva Verge Extra D. O. Siurana in a day full of adrenaline and motor show.