This May Day Long Weekend Get-Away to Cambrils

We are at the threshold of the first of May long weekend and Hotel El Camí offers you the best plan to enjoy this mini vacation, sun, beach, relaxation, entertainment, a new edition of the Jornades dels Fideus Rossos (Red noodle days) and of course a must visit to the recently reinaugurated Parc Samà.

During this May Day long weekend get-away to Cambrils discover its food and gastronomy.  Through its ‘’surf and turf’’ flavors, sprinkled with DO Siurana olive oil, Cambrils doesn’t leave any one indifferent. As seasons and weather flow and turn, the city offers us a new colours and a new flavours.

Reserve your lodging at Fonda El Camí and enjoy an unforgettable get-away on the Daurada Coast.

This Spring Cambrils invites us to enjoy one more time one of its most deeply rooted dishes, heritage from parents and grandparents, récipes which have been handed down from generation to generation: Fideus Rossos de Cambrils.

In this fifth edition, in which homage is given to one of the most traditional dishes and typical of Cambrils, the objective is to serve 6000 menus based on the Fideos Rossos during the days of the promotion, prepared by 36 restaurants which look forward to suprising their guests.

For the person not familiar with this dish, the Fideos Rossos is a typical sea food récipe from the Cambrils coast which is prepared with angel hair pasta, sauteed in garlic and olive oil first, then stewed gently in a concentrated broth of fish, sepia and shrimp. 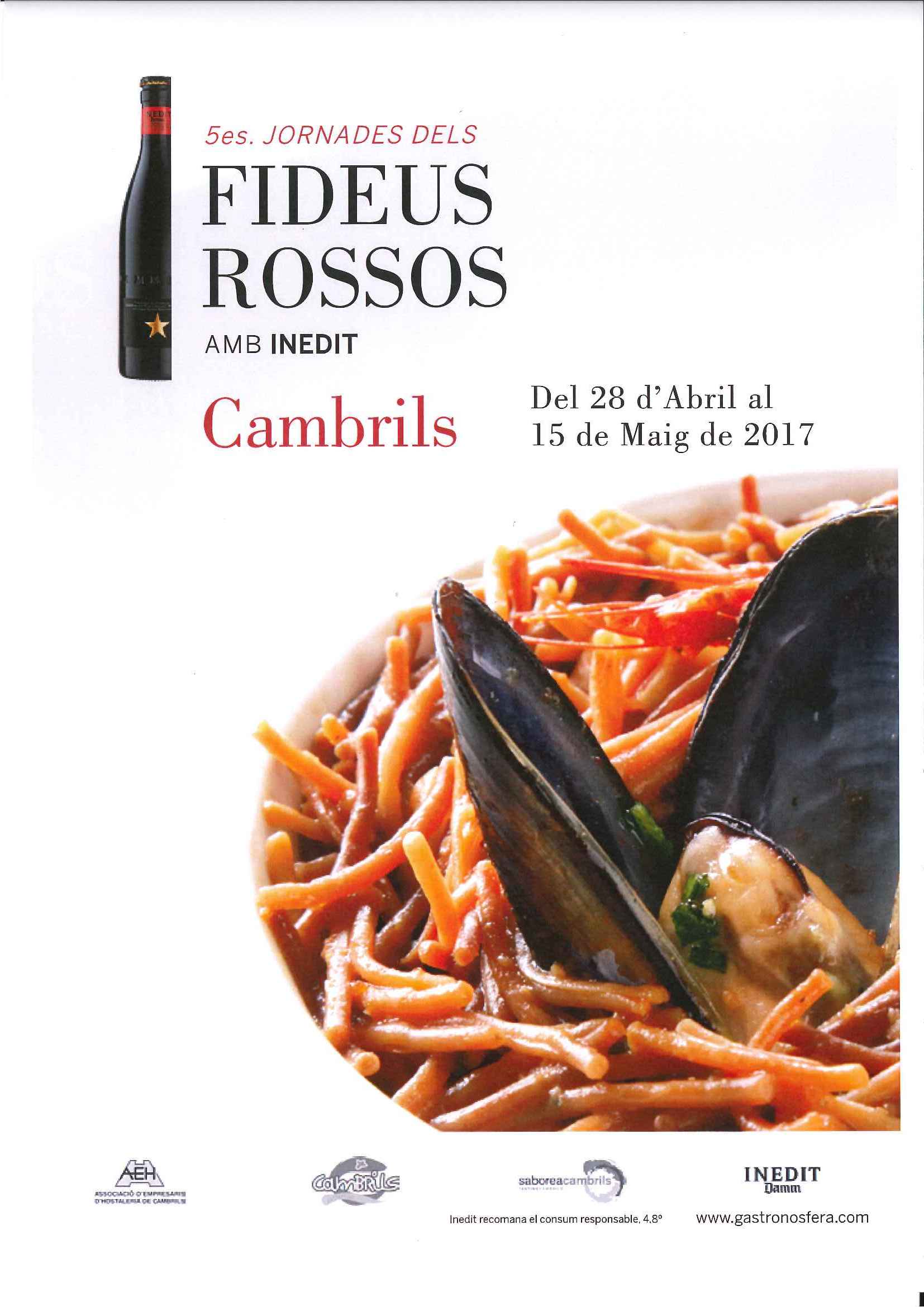 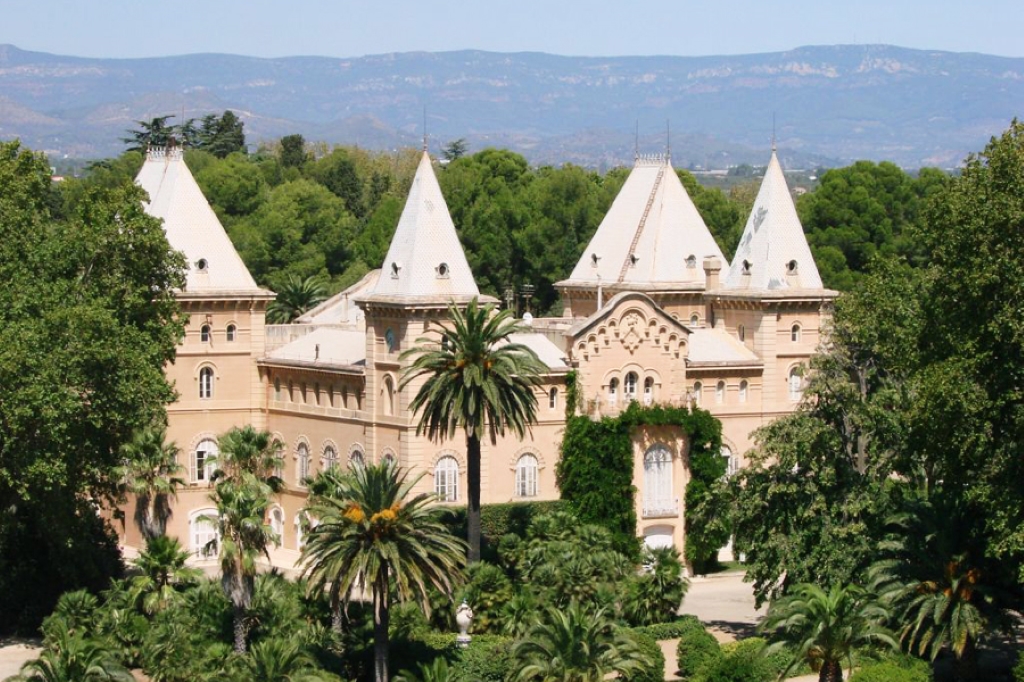 For nature lovers, we suggest a visit to the best examples of romantic gardens from the XIX century, the Sama Park , which just started to reopen its doors after its renovations.  It incorporates new species of animals like exotic birds in the Marianao Aviary (the best one on the Daurada coast with more than six  species and around 50 types of Psittacines) and the squirrels in the poetic forest.

For the more adventurous types, who look for unforgettable authentic experiences, you can enjoy more than 70.000m2 of emotions, adrenaline rush and fun in the recently opened Ferrari Land, a unique theme park in Europe. The 3.er Port Aventura World Parks & Resort theme park offers  garantee enjoyment and unique experiences for the entire family. 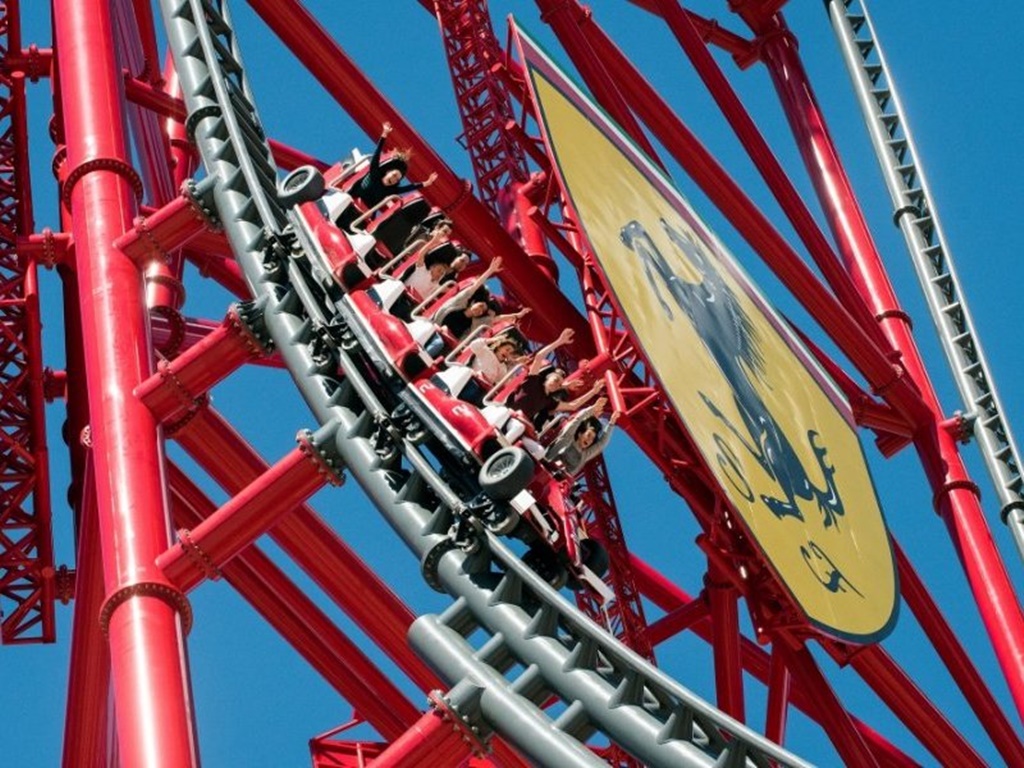 To complete this magnificent get-away May Day long weekend, at the Hotel Fonda El Camí we offer you lodging in our cozy rooms which are popular for their adaptability, quality and total comfort and the best gastronomic proposal, Fideus Rossos, in our Restaurante Fonda El Camí.